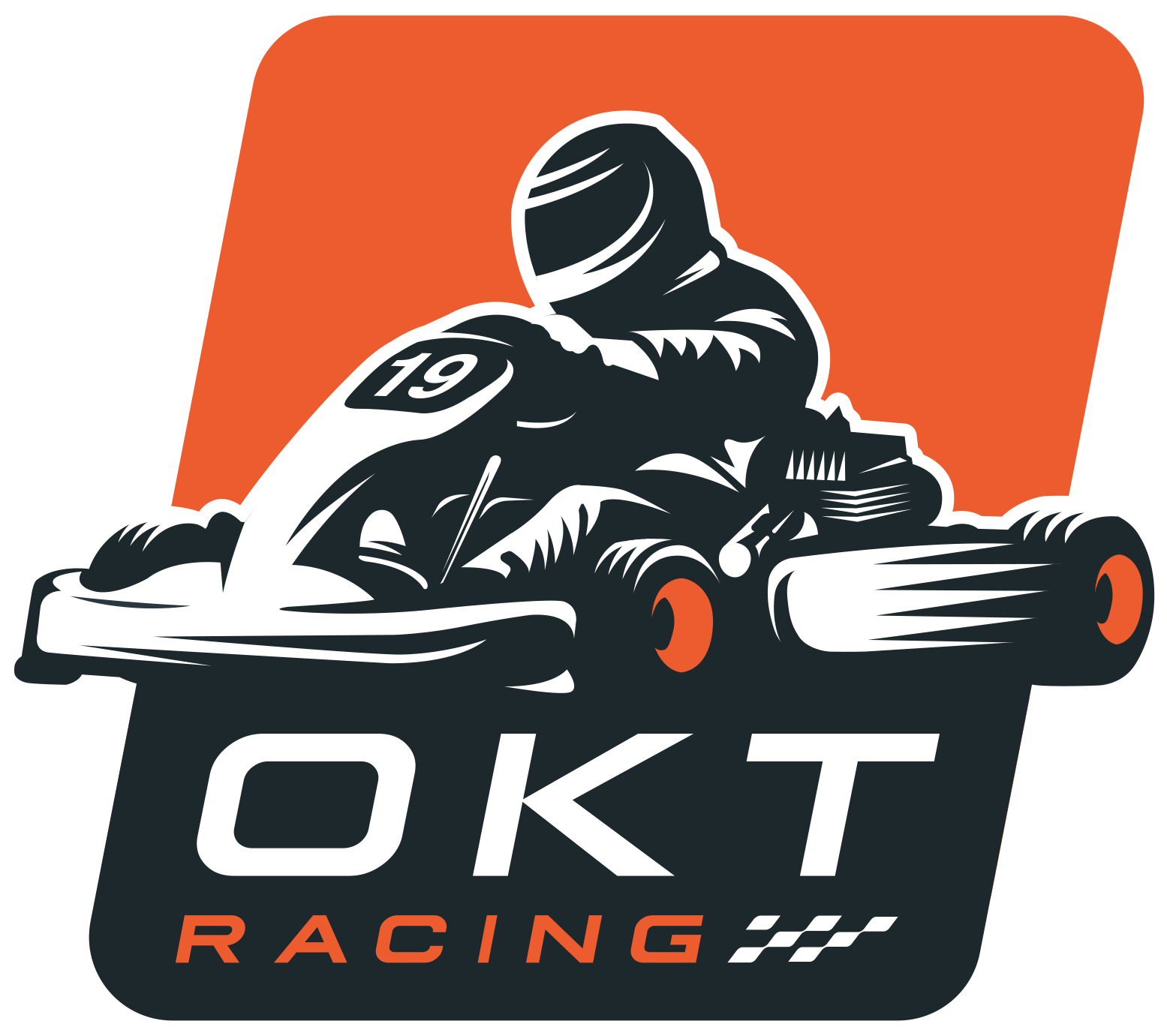 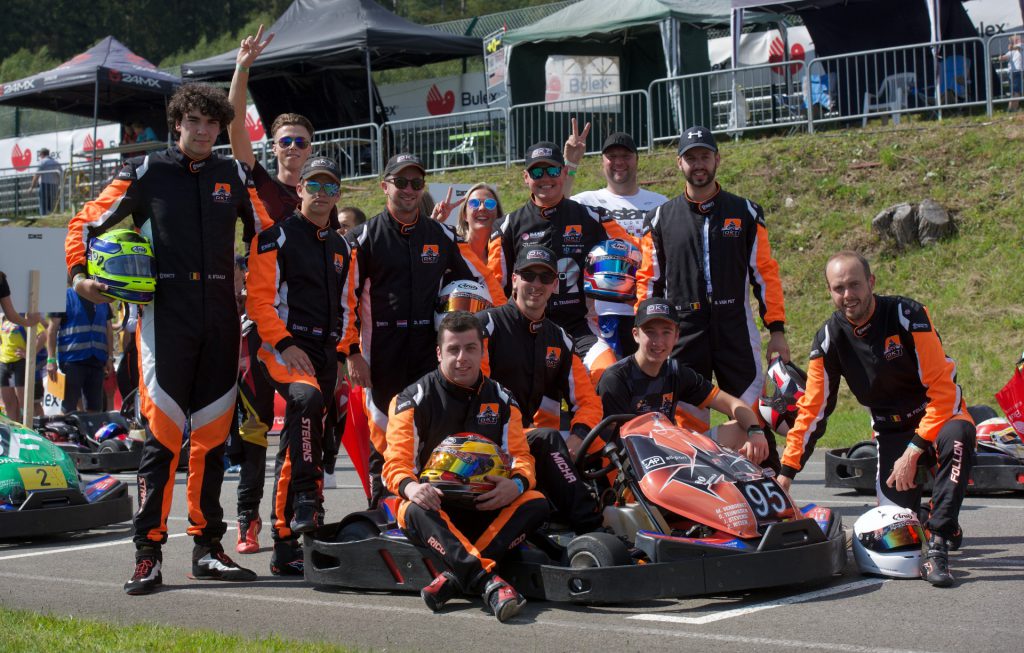 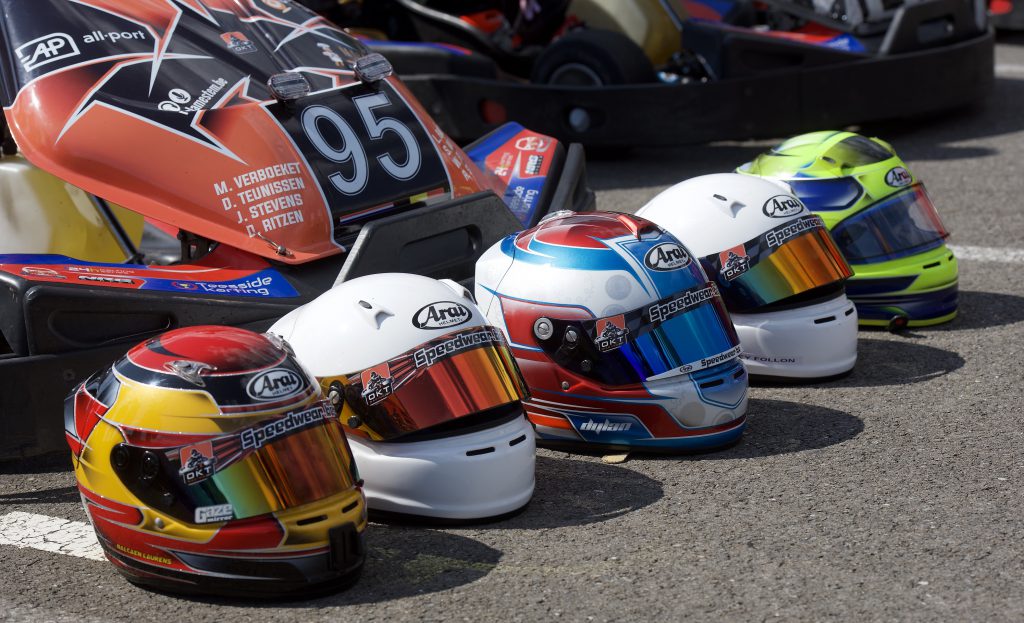 OKT is different than other racing teams consisting of a few fixed drivers/team members. We are changing that! We describe ourselves as a ‘sports club for karting’ – a unique and original concept not seen before.

It all started by Wesley, our initial founder father, scouting some race enthusiasts… friends, colleagues, simulation game racers and amateur kart drivers – getting together for fun. Not long after the group was brought to a next level by Micha, posting some (read: a lot of) video’s on YouTube creating a lot of awareness, and officially founding the OKT-Racing association and the international brand. Now we are a (semi-)professional racing team having 35+ members, and even more OKT-Friends!

We are serious about going for the win and bringing amateur and semi-professional karting to the next level. We do this by training together, coaching each other, organizing races and, of course, having fun!

Marketing
& Sponsoring
Show all our drivers

challenge yourself.
take it to the next level. 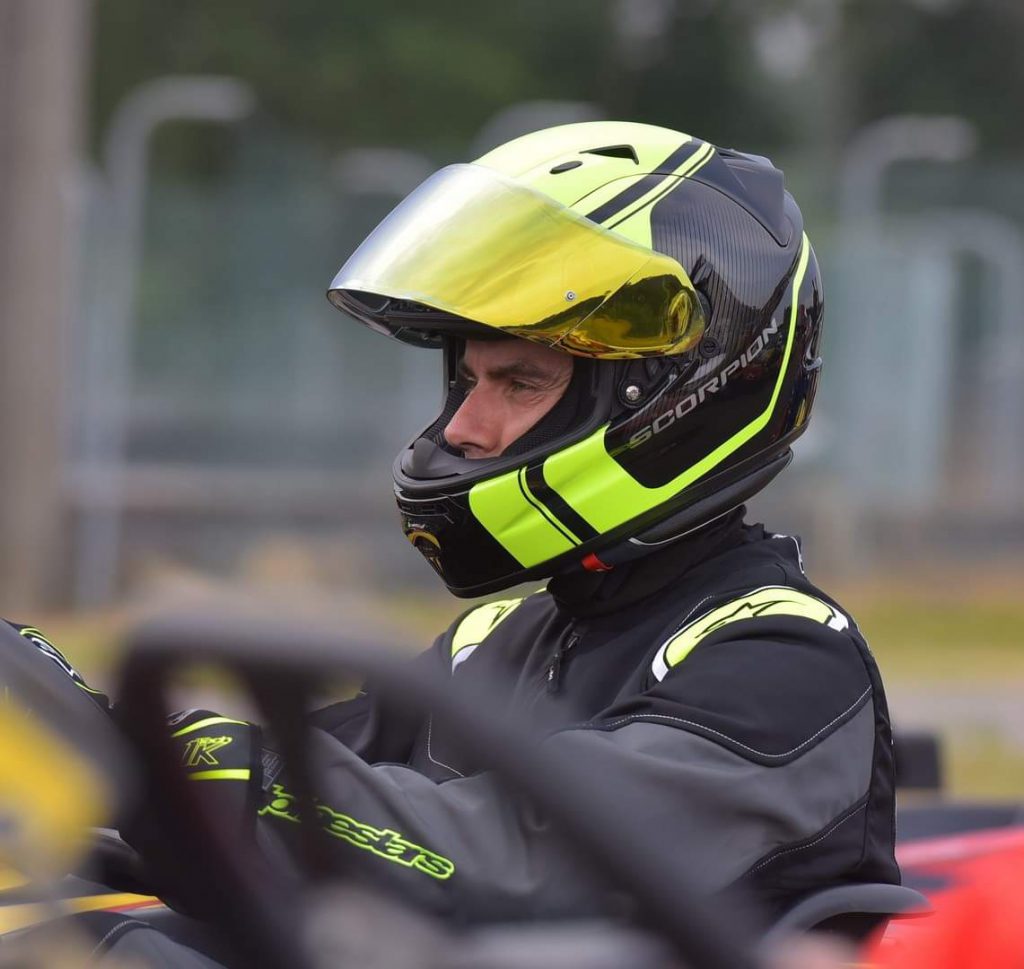 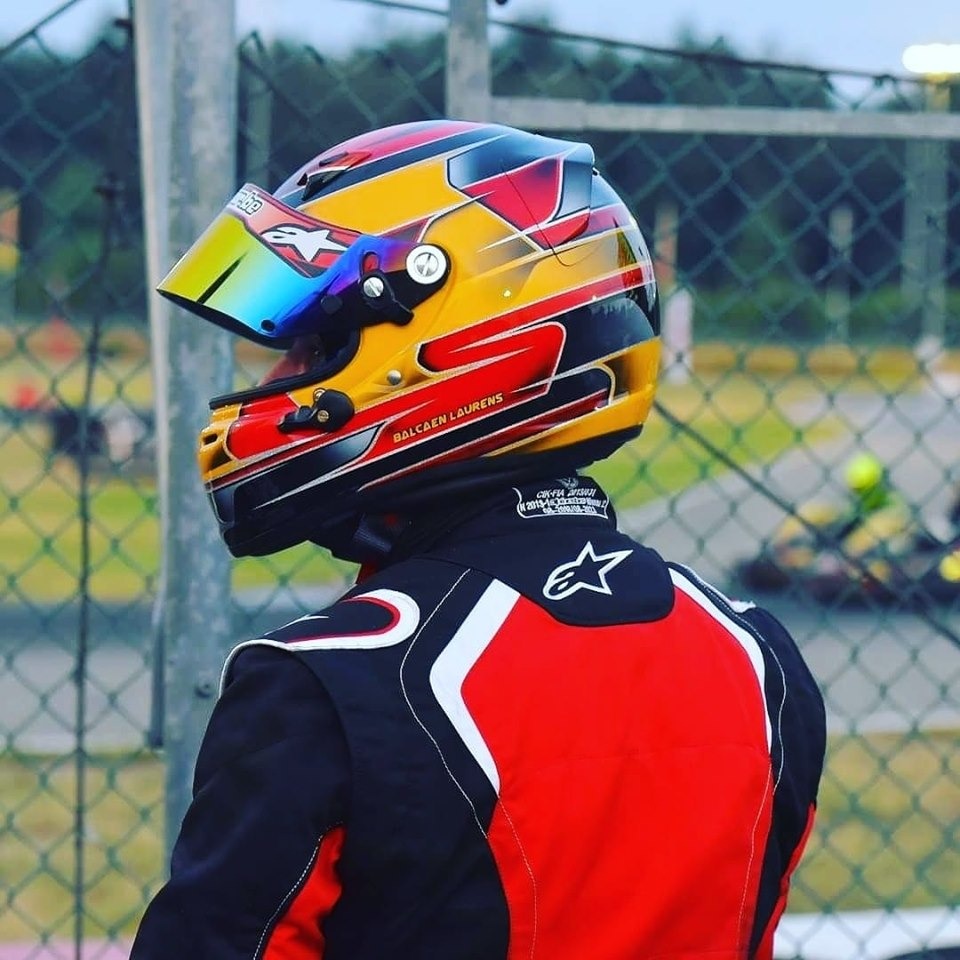